Brooklyn Girl Eatery: A Must In San Diego 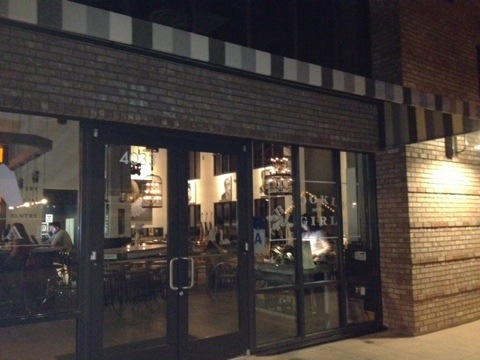 So my old roommate who still lives in San Diego had posted something on Facebook that really intrigued me. She called it Pie in a Jar. I was about to spend 24 hours in San Diego and that could mean finding out what Pie in a Jar was all about at Brooklyn Girl Eatery, the newest restaurant in the Mission Hills neighborhood. I attempted to call and make a reservation but had no luck getting through. Open table was not working either. I texted my friend to see what my chances are for a walk-in. Lo and behold, my friend’s husband knows the owner and hooked me up with a reservation for two. Score!

Upon arriving early, the manager Michael gave us a warm friendly welcome even acknowledging that we came from San Francisco. Since our table was not quite ready, he gave us a tour of the restaurant in this beautiful urban space. I was feeling quite special. Although we were told we had a five minute wait, we actually ended up waiting about twenty minutes. I think there was a mistake on the hostess’ part. I didn’t mind too much because I had anticipation and excitement keeping me busy.

When we sat down, we received complimentary flavored popcorn. I love popcorn and thought this was a fun surprise. It was cutely displayed on top of paper that had The New York Times printed on it. 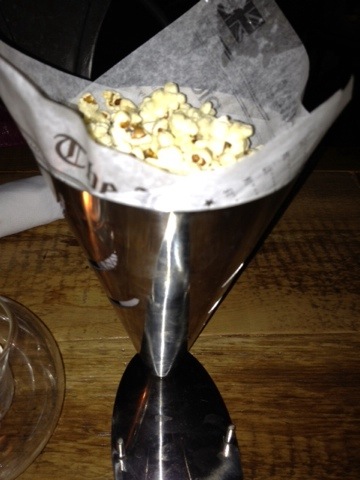 Before we even ordered, two dishes were brought out to us compliments of the kitchen. I was really feeling special. One appetizer was the B.G special hummus which came with flatbread, crackers, and plantain chips. The hummus was great and I also enjoyed all three of the homemade crisps. 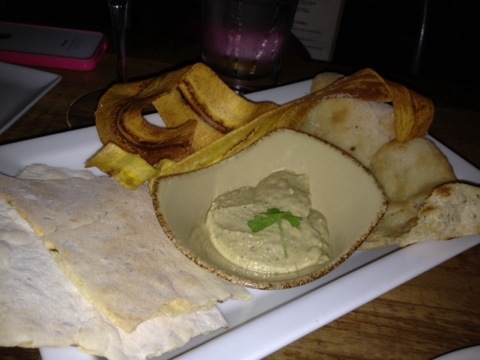 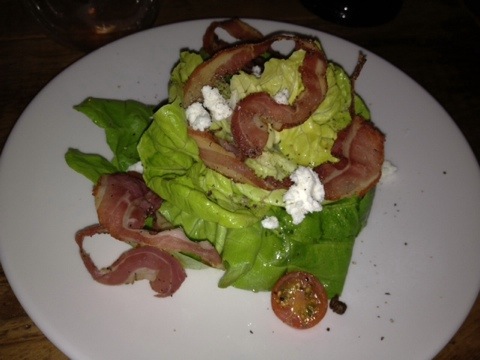 We did get to order some other items. We got the classic margherita pizza. It’s been awhile since I have eaten anything that tasted like a New York pizza until B.G.’s. There was a good amount of tomato sauce, the texture was chewy, and the bottom crust remained crisp. 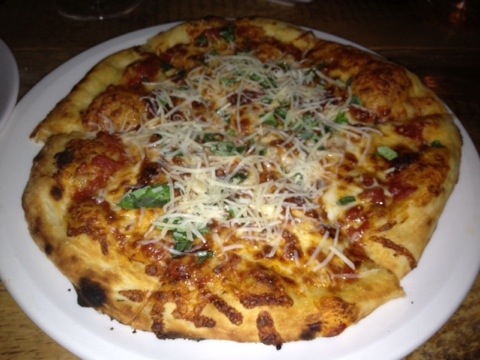 We shared the Brown Stone Brick Chicken. This was absolutely fabulous. The crispiness of the skin and the tender juicy meat was perfection. There is not much else to say.

We had a side or what they call “Me Too!” of Wood Roasted Cauliflower. It seems these days that cauliflower is the new vegetable. It’s good for me when done right. These were fine. 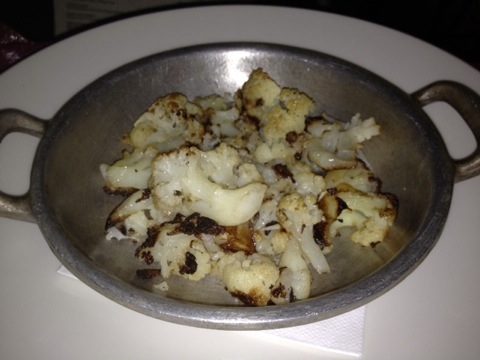 Although we were past full, I had not completed my mission yet. Key Lime Pie in a Jar was calling my name. In fact it was screaming my name 800 miles away. It was a beautiful dessert both inside and out. The balance of sweet and tart was just right. 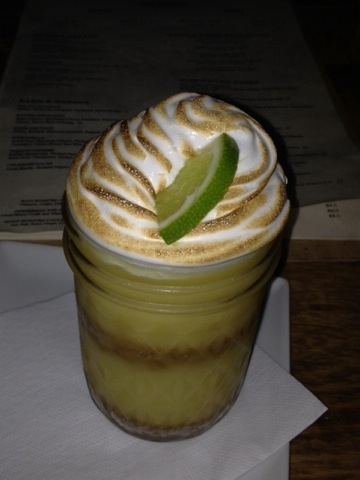 Brooklyn Girl Eatery is the best addition to San Diego and I look forward to more visits.