I along with millions of Americans were disappointed in the election results. It was shocking and unexpected that the candidate that spewed out so much hate would be President of the United States of America.
Shortly after the election, my friend in New York asked me to March on Washington. He was going to charter a bus from New York City to Washington DC for the Women’s March. I have never participated in a protest and this felt out of my comfort zone, but the fears I had about Donald Trump as POTUS was making me much more uncomfortable. I booked my flight and signed up for the bus.
Around the same time, Marches were being organized all over the country and around the world, including three in the Bay Area. I knew this was going to be historic. The one bus my friend chartered to DC became two buses and then grew to three buses.

Yesterday was a phenomenal day. Our buses parked at RFK Stadium, about two miles from the Capitol, where the start of the Women’s March would take place. Instead of taking the Metro, my friends and I decided to walk. So when reports show that over 500,000 people took the Metro, don’t forget to count the crowds that walked there!

With the abundance of women, men, and children, it was a slow walk on E Capitol Street to the start of the March.

The March started later than scheduled and with the amount of bodies present, streams of people crawled through the streets surrounding the National Mall in various directions. I was on Independence Avenue at one point and made my way to Pennsylvania Avenue. 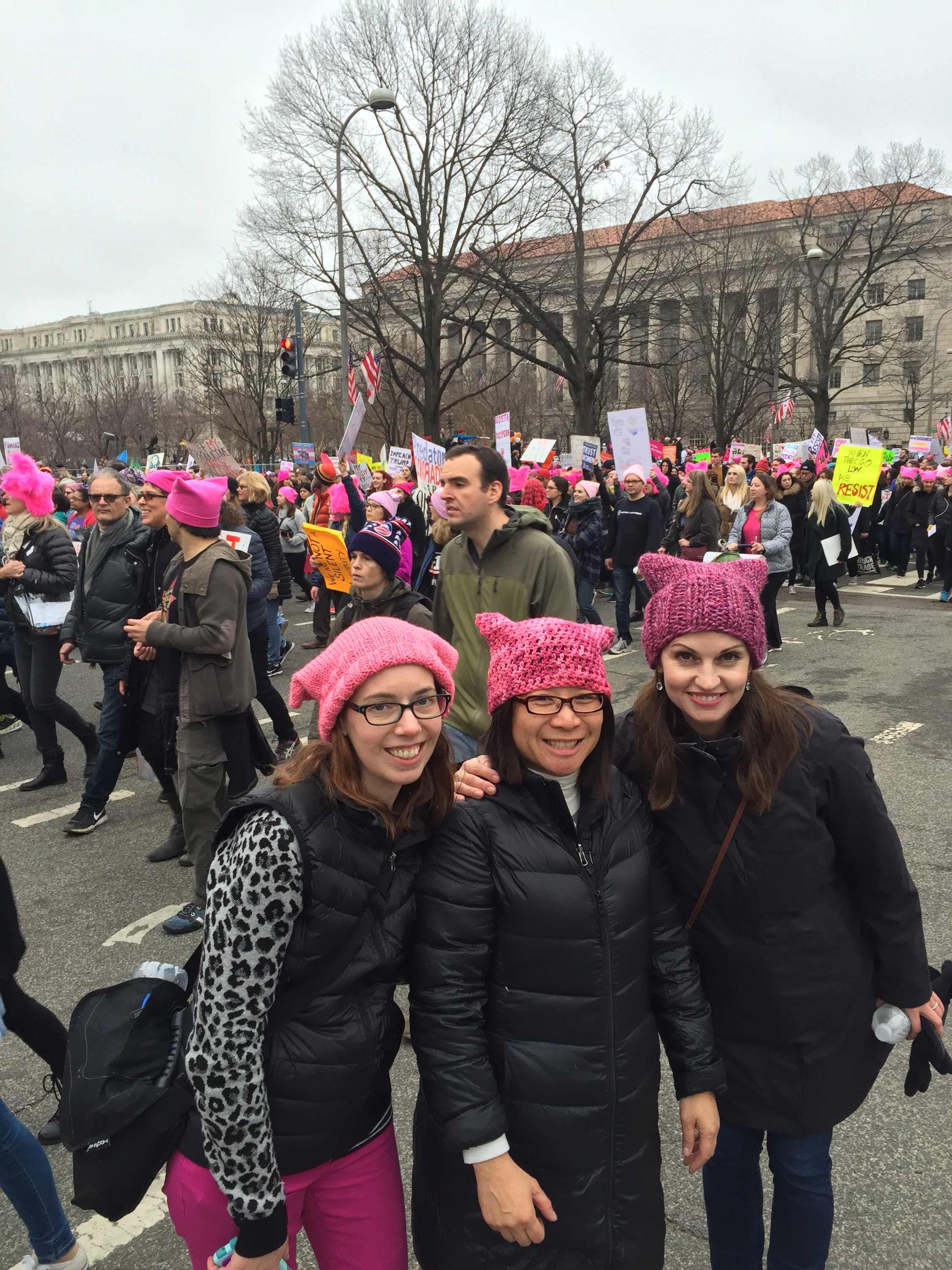 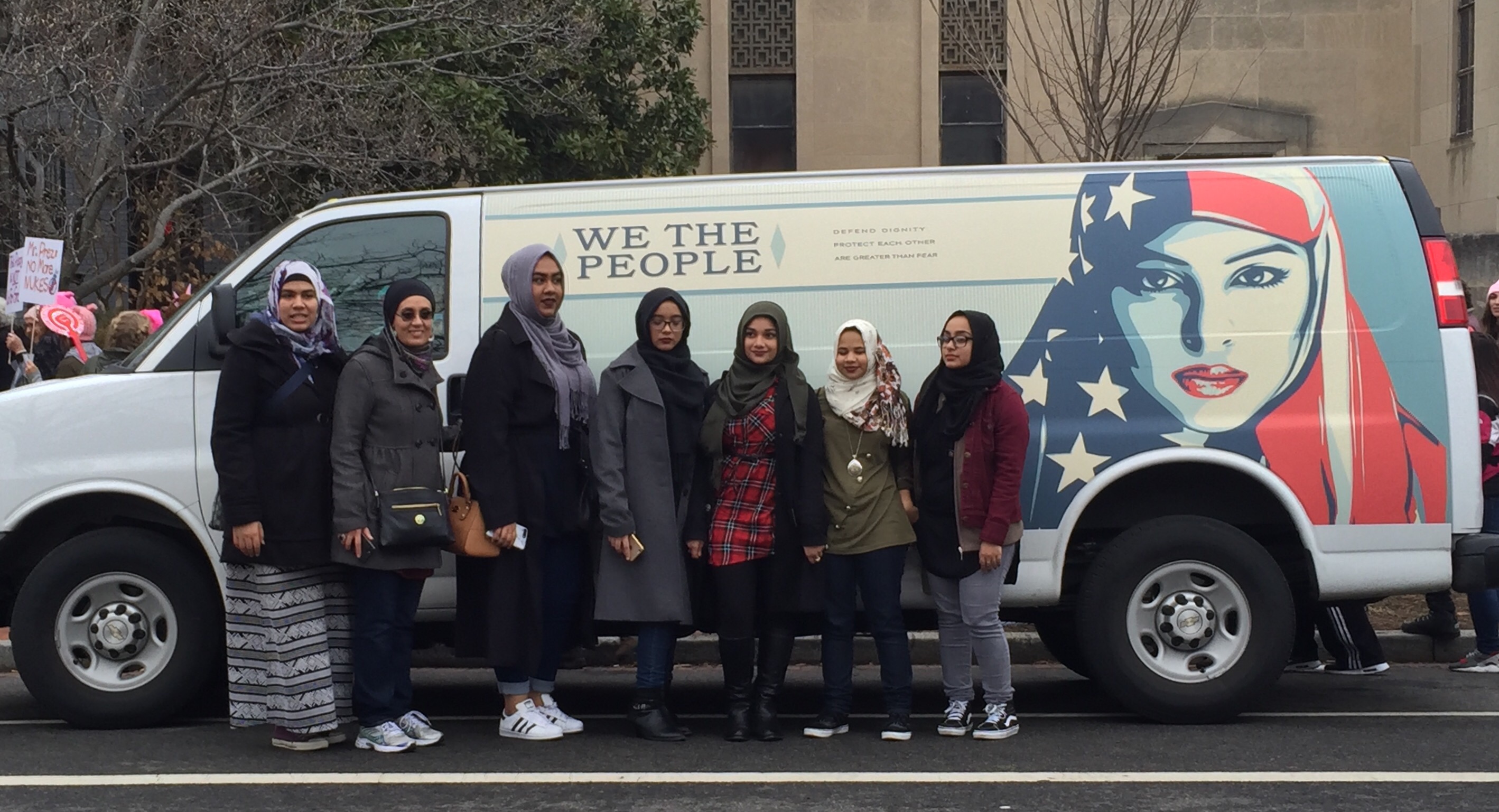 When passing Trump Hotel, people chanted “shame on you!”
It was a feeling of empowerment and a way to show unity in mass numbers. I loved every moment of this trek.  But it doesn’t end here. It’s the beginning of a movement.

Celebrating a Birthday the Chinese Way